Summer spells: Temperatures 8-12°C above normal across much of southern and central Europe for the last days of October 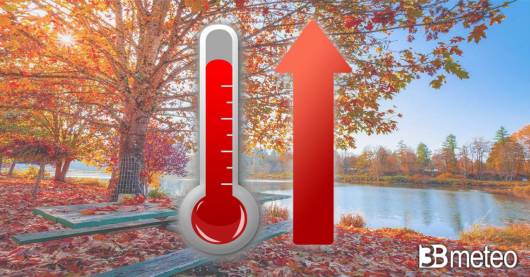 This month’s temperatures are unusually warmer than normal with many countries across central and southern Europe experiencing summer spells with maximum values reaching 33-34°C in southeastern France and 35-36°C in Spain (Andalusia). A low pressure system over the Atlantic Ocean, western of France, has reduced temporarily the maximum temperatures, but they are still over the 4-6°C above normal in Spain with values reaching today 24-26°C across the eastern areas.

The cause behind these extremely warm temperatures is a high pressure system over the central Mediterranean Sea which is expanding until central Europe. The system will continue to dominate much of southern and central Europe bringing unusually high temperatures at the end of October with possible new temperature records. Temperatures 8-12°C above normal will experience the most countries with maximum values reaching locally even 30-32°C between Saturday and Monday across eastern Spain, southern France, Sardegna and locally in southern Italy, while on Tuesday and Wednesday temperatures could even reach 32-34°C in southeastern Spain.